Zurich, the UK insurance giant, released shocking data recently that showed the staggering financial cost of balcony fires. Just four balcony fires in 2019 caused almost £9 Million of damage as the fires spread from the balconies to other parts of the buildings.

What’s more, Zurich report that the vast majority of balcony fires in 2019 were started by careless use of barbecues or discarded cigarettes, which are obviously entirely avoidable scenarios so simply compounds the senseless waste of it all. 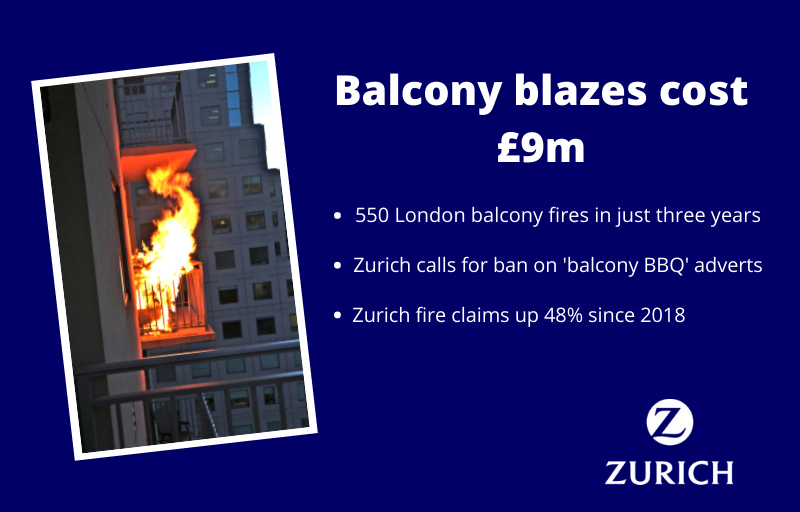 It is clear that this irresponsible human behaviour is sadly here to stay and that many more fires will result, with the devastating financial and human costs causing misery. Property owners can only, it seems, attempt to mitigate against this apparently inevitable risk. The clearest most effective mitigation would be to simply remove all combustible materials from their balconies and replace them with non-combustible alternatives, such as aluminium decking.

At AliDeck, we have been having this conversation with building managers repeatedly over the last few months. Our aluminium AliDeck System is A-Rated for fire and is a non-combustible replacement solution for dangerous timber and composite decking. We are pleased to see the increasing awareness of this issue and hope that, in time, more of these tragic fires will be avoided due to the timely replacement of the combustible materials that so easily go up in flames from something as simple as a discarded cigarette.

If you would like to find out more about your options for replacement balcony decking, please call the AliDeck team today on 01622 235 672 or email info@alideck.co.uk. 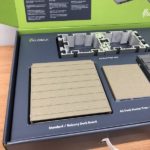 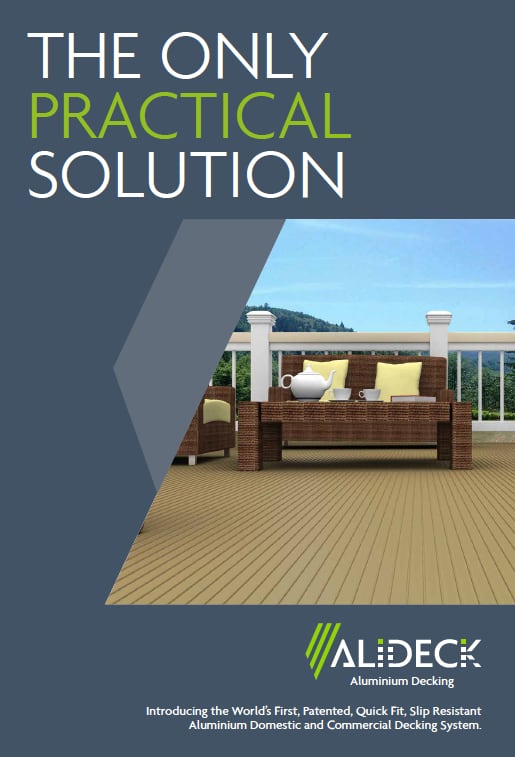